On August 18, 2021, we departed Sacramento’s Rehearse America to embark on a 15 date onslaught of the Mid-West and East Coast with the legendary Soulfly. We are pretty well-known here in Northern California, but going out on tour with Soulfly into states that we’ve never been to, we were the “unknowns”.

We kicked off the tour in Albuquerque, New Mexico and delivered our brand of metal to a venue filled with people to see Soulfly. People were curious as to who was this band “Niviane” that’s out on tour with Soulfly.

We would take the stage, look into the crowd and most times see the look on peoples faces like “who are these guys“ and “what do they have to deliver“?

Night after night within a couple of minutes of the opening song, The Ruthless Divine, the crowds facial expression would change, we could see people getting into the music, raising their fists in the air and chanting along when prompted.

By the middle of our set, the crowds were pumped and into us. Night after night, we were just getting tighter and tighter. Playing to sold out venues in Colorado Springs, Colorado and Wichita, Kansas. Playing in Fort Wayne, Indiana to 1200 people on a Thursday night, sharing the stage with the Butcher Babies at a festival in West Virginia and playing in New York City at the Gramercy Theater were all incredible experiences.

We are incredibly fortunate and grateful to have been able to take our brand of metal across the United States, meet new friends, make new fans and create memories that will last a lifetime!

Niviane's latest album “The Ruthless Divine”, released in 2020 was engineered by Zack Ohren of Castle Black Studios (known for producing albums for such bands as All Shall Perish & Machine Head among others), with artwork created by freelance illustrator Dusan Markovic.

Niviane - "Fires in the Sky" You Tube video link 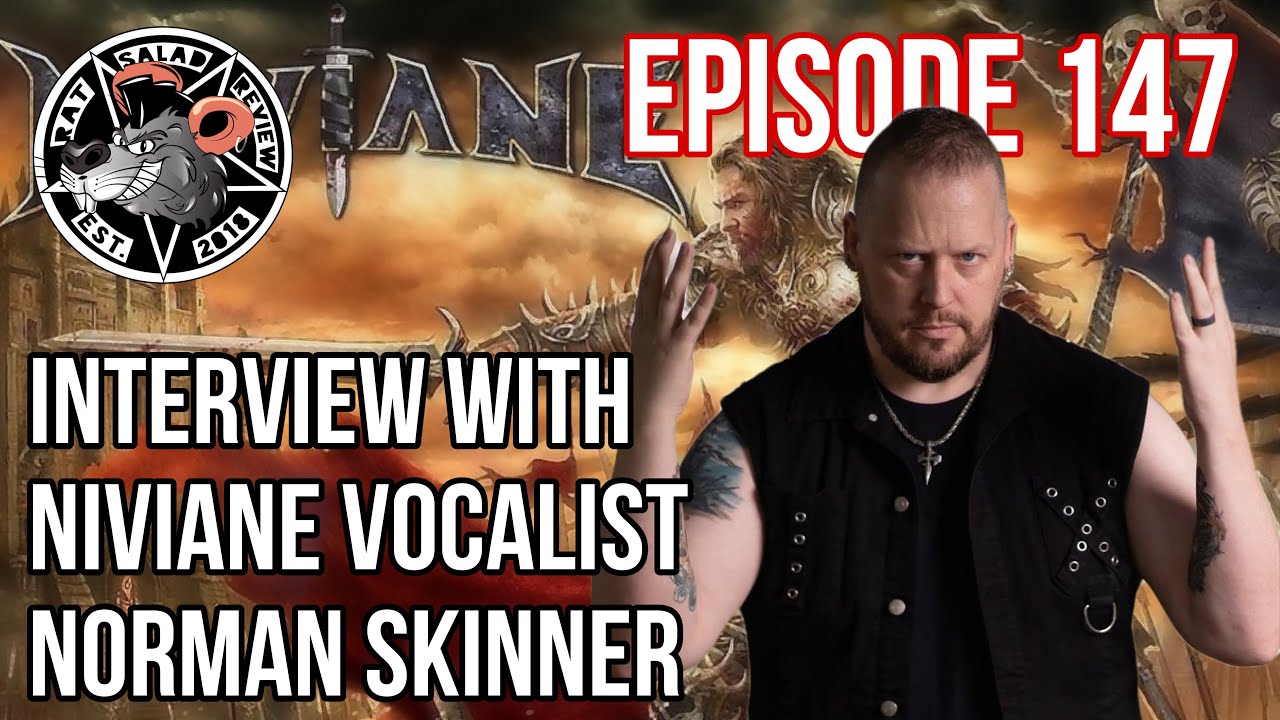 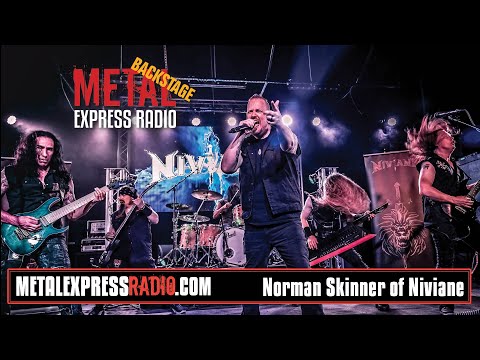